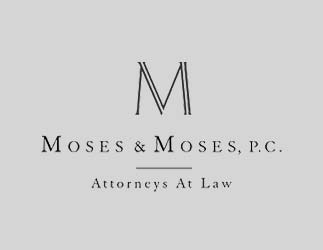 Management. Under the current Act, the Certificate of Formation must indicate whether the LLC is to be member-managed or manager-managed. If it is silent on the issue then it defaults to a member-managed structure. Under the 2014 Act, there is no requirement for the Certificate of Formation to specify anything about the management structure of the LLC. The 2014 Act instead leaves it to the Company Agreement to provide whether the LLC’s activities are to be under the direction and oversight of (a) the members, (b) one or more managers, or (c) such other governance structure as provided in the LLC agreement. If the agreement does not
identify a management structure then the LLC is considered member-managed.

Also of note, under the current Act there is a provision for statutory apparent authority for the actions of managers and managing members. The 2014 Act redefines this authority to state that a member or manager’s authority to bind the LLC shall be governed by the LLC agreement and the laws of agency.

Series LLCs. With the implementation of the 2014 Act, Alabama will become the twelfth state to allow a new type of LLC known as a “Series LLC.” A series LLC will allow the company to carry on multiple business divisions within one company. The company can segregate its assets and liabilities in separate pods or groupings, each one of which will be a “series.” The liabilities of each series are only enforceable against the assets of that series. Additionally, each series can have its own members and managers that are different from the other series. This is the creation of an entity within an entity.

Conversions. The 2014 Act also provides for a one-step conversion between LLCs and other types of entities, like corporations and limited partnerships. Although the converting company becomes a different entity, all other aspects will remain the same. The converted entity will own the same assets and retain the same liabilities as before the conversion. The conversion will also not effect any lawsuits which have been brought by or against the converting entity.