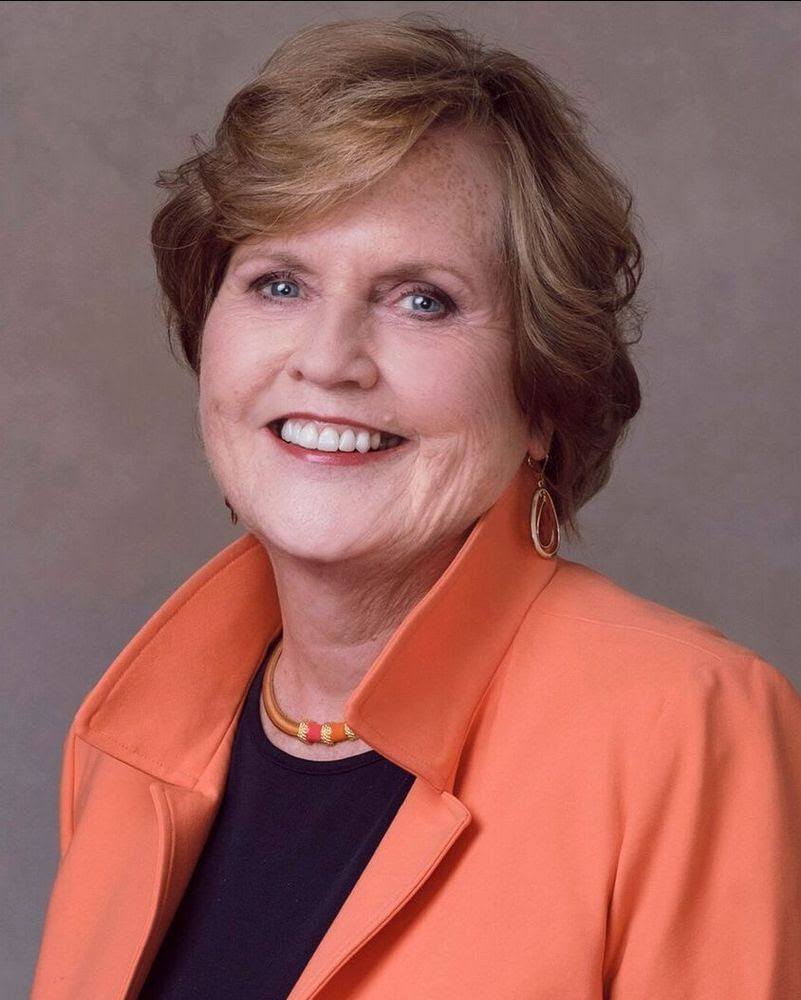 Anne received her B.A. from Barnard College, Columbia University, New York; and her Juris Doctor from St. John’s University School of Law. She is admitted to practice in the states of New York and Alabama and is engaged in estate and business planning; estate and trust administration, and elder law planning. She is certified as an Elder Law Attorney (CELA) by the National Elder Law Foundation.

She was President of the Estate Planning Council of Birmingham; and is a member of the National Association of Elder Law Attorneys (NAELA). Anne was selected as a Super Lawyer in the area of Elder Law for 2012 through 2017 as one of the Best Lawyers in America by Consumer GuideSM. These are the top attorneys throughout the country for handling consumer-oriented legal matters.

Anne is a frequent speaker on business matters, and elder care planning and estate planning issues.

Anne is author of Planning Ideas to Manage the Maze of Medicaid Eligibility published in the February, 2013 edition of Estate Planning Magazine, Elder Care and Estate Planning for You and co-author of A Wealth of Information.

Accredited by the Veterans Administration