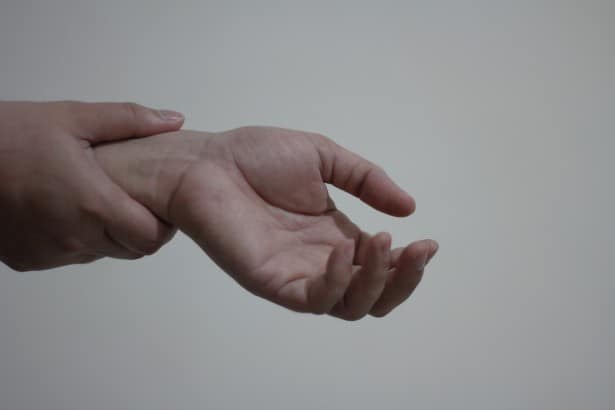 Chronic pain is not just physical. It is every bit as much of a mental health issue as it is a physical problem. Depression, for example, is one of those issues that accompany the problem of chronic pain. But this is one of other psychiatric aspects that are sometimes the result of chronic pain and in other cases chronic pain may be present before mental health problems appear in patients, according to the National Center for Biotechnology Information.

The psychological aspects of chronic pain will be the topic of a presentation titled “PainX” by UAB’s Psychology Advanced Interdisciplinary Nociception or PAIN Collective, which will take place on January 9, 2020 at Homewood Public Library.

The condition of chronic pain and its mental health effects can be present in anyone but is commonly found among women and older adults, according to a report by the Centers for Disease Control and Prevention (CDC). The report mentions that in 2016 an estimated 20% of adults in America – about 50 million people – have the condition and that 13% – about 20 million – were said to have “high-impact” chronic pain.

As you can imagine, this condition can affect a person’s mental well-being, especially if it is something that can restrict their mobility. In addition to depression, chronic pain is associated with drug abuse, anxiety, as well as a poor state of living and quality of life. As the CDC itself states, it’s an “emerging as a health concern on its own, with negative consequences to individual persons, their families, and society as a whole.”

In some extreme cases, it’s even been linked to suicide. The Mayo Clinic reports that suicidal ideations can occur with this condition, in particular among those who are veterans.

The PainX presentation will be held from 6:30 p.m. to 8 p.m. at the Round Auditorium of Homewood Public Library located at 1721 Oxmoor Road.