Why You Should Partner With a Tax Attorney 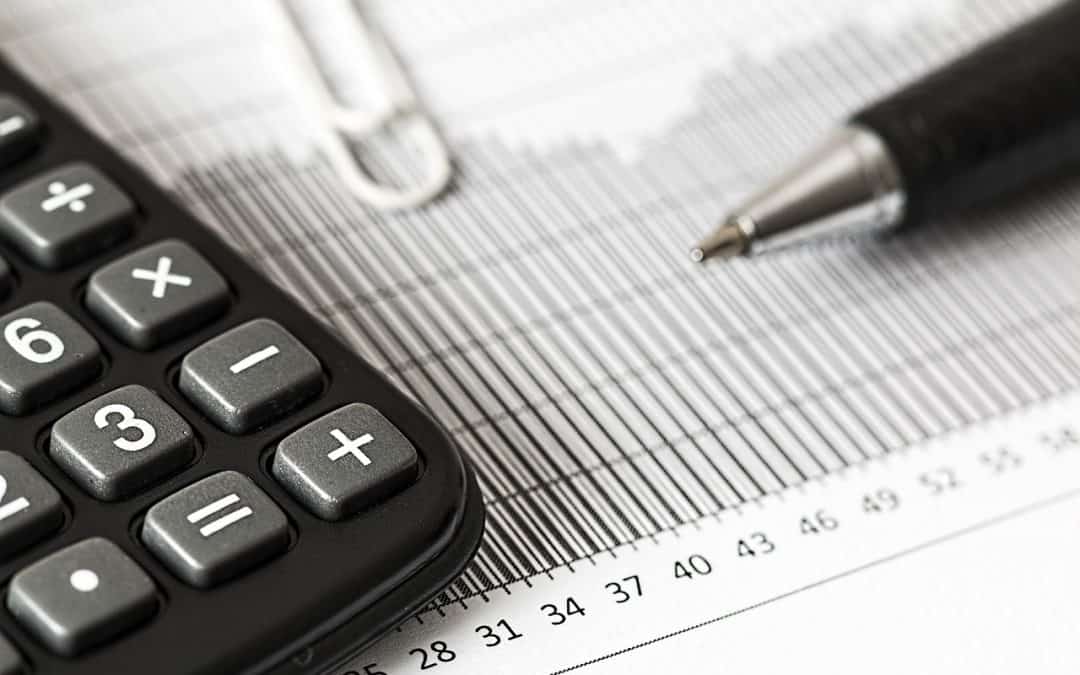 There is a well-known saying that goes like this: ‘There are only two certainties in life – death, and taxes’. It’s difficult to contest that view! Tax is a given in any business, and we all pay income tax on earnings and other gains, but why are we suggesting you partner with a Tax Attorney?

The tax attorney and tax accountant will offer a similar skill-set, and in many cases the choice is between each when it comes to the time for an audit. In this article we are talking about your typical unagreed income tax audit – the one we all dread! This is when you – the taxpayer – and the IRS agent involved can not come to agreement on the adjustments necessary to wind up the audit.

While it is in the interests of both parties to come to agreement, the taxpayer may not be willing to agree to the adjustments proposed by the IRS, or vice-versa. In either case, a good argument is required, and this is where your tax attorney comes into the picture. If he or she is working with a tax accountant, then you have even more power to play with.

So, to summarise the above before we move on, the tax attorney is very useful where the conclusion of the audit hits a brick wall, and there are a number of reasons why. 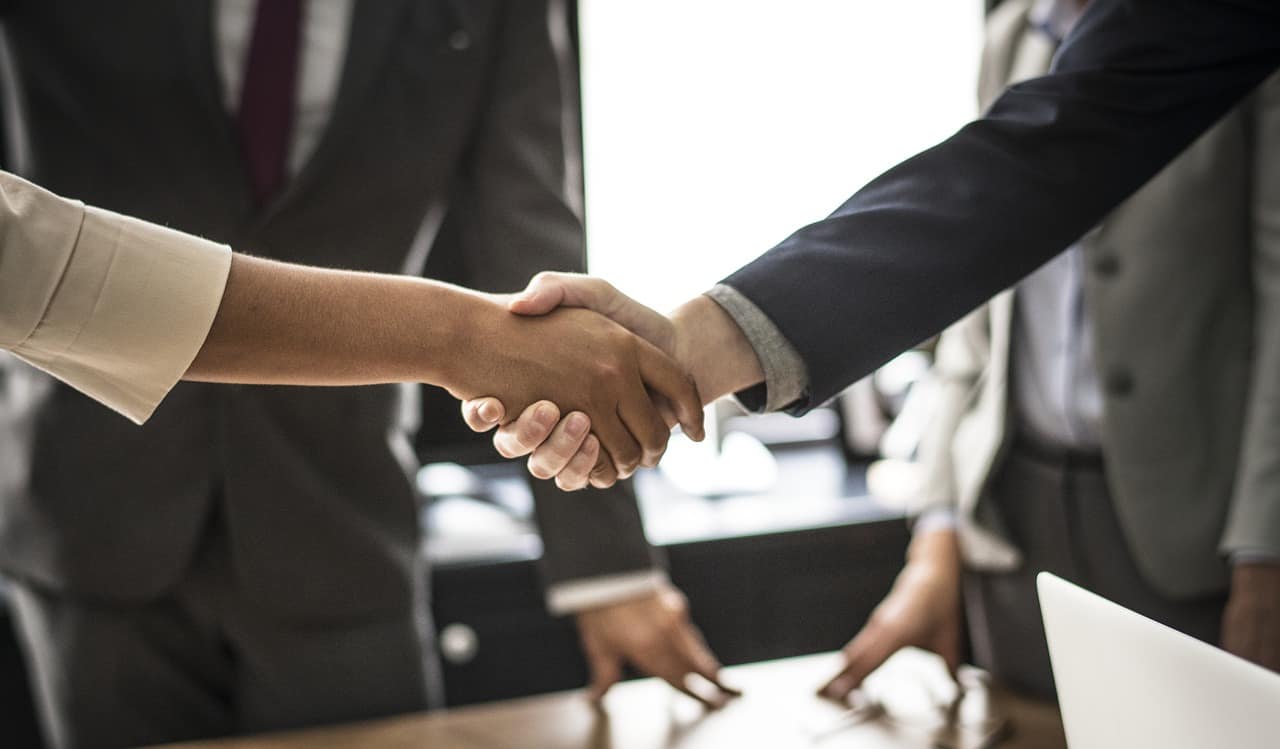 There are two possible paths to take when an agreement cannot be reached: the taxpayer can choose to meet with the agent and the case manager, to discuss the situation, or can take the case directly to Appeals. There are factors that need careful consideration at this point.

First, there’s the expense to think about: the tax attorney and accountant will be the best parties to advise as to the strength of the taxpayer’s case, and whether it is advisable to go to the trouble of consulting with the manager – this being another area in which the expertise of the attorney proves its worth.

What happens next can be the breaking point for many individuals, who are already tired of the audit process, and desperately want to close the audit down and get on with life. This is a decision not to be taken lightly, as it can mean agreeing to terms that are not fully justified.

If the decision is taken to protest the audit – which involves the drafting of a protest letter – it can mean a great deal of extra time in limbo, as much as a year in fact, without closing out the audit.

If the taxpayer opts to take things further, they will receive what is known as a ’30-day letter’ from the IRS, which is basically the agent’s report. This will be accompanied by the relevant paperwork directing the individual on either appealing or proceeding, and needs to be acted upon within 30 days.

It is at this point, when the protest letter needs to be written, that the tax attorney will provide the best service; with expertise in the law, he or she will be able to draft a letter to perfection, more so than an accountant, in order to support the client’s appeal.

They will have – and will further – research the law to the fullest, check the IRS paperwork for errors, and make sure that any case law the IRS raises in its arguments is relevant. Here, the tax attorney can save a lot of time in coming to a conclusion, and will be well worth their fee at this juncture alone. 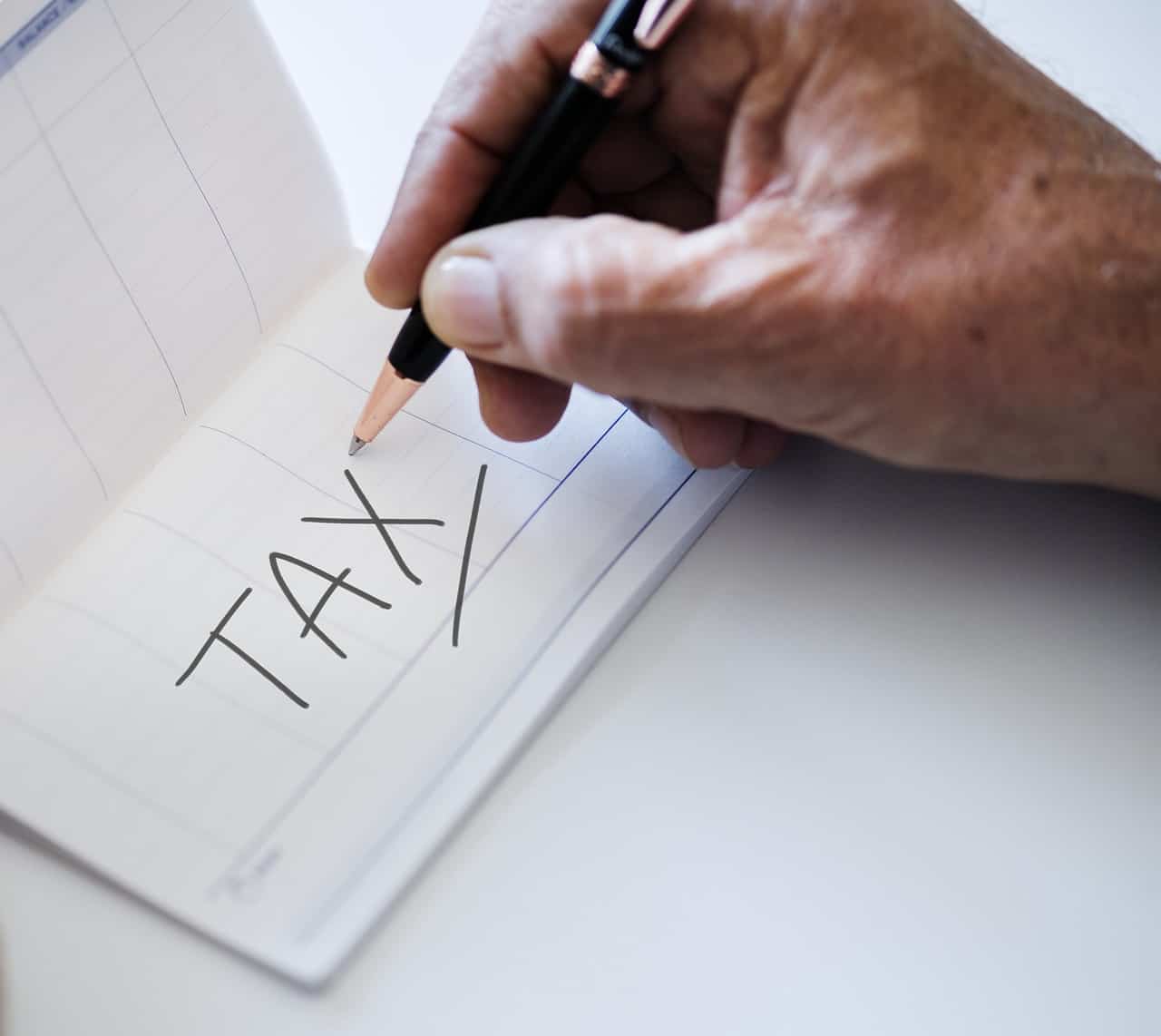 Bear in mind that while the IRS has sent you a 30-day letter, there is a strong possibility of extending the time to reply. If a tax attorney is involved this is even more likely, as the IRS will give time for the attorney to do their job correctly, and research the case in full.

Having a tax attorney draft a supplementary letter will most likely lead to extra time, which may be needed to resolve the dispute as quickly as possible. The aim is to find a conclusion in conference with the Appeals officer. If the taxpayer defaults on the 30-day letter, the IRS will issue a statutory notice of deficiency. This is something that the individual wants to avoid.

Once this notice – otherwise known as the ’90-day letter’ – has been issued, the IRS can bill the taxpayer, and take whatever action is necessary to get paid. Which is precisely why it needs to be avoided.

The above is a basic description of what happens in an audit dispute; put simply, the aim is for agreement to be reached between the taxpayer and the IRS. The IRS wants its money, and the taxpayer wants to pay only what is necessary. The best way to ensure this is to have a tax attorney work alongside a tax accountant.

Let’s summarise why in a few brief points:

To conclude, it’s sufficient to say that if you have a tax accountant and an attorney working together, they will be able to provide you with a more effective, efficient and satisfactory service than one or the other working alone.

The tax attorney complements the accountant in being knowledgeable on the legalities of tax that an accountant may not necessarily be up to speed with, so is an extra string to your bow when dealing with the might of the IRS.

Talk to a tax attorney now if you have an audit coming up, and make sure you are in the best position to get a satisfactory result in the quickest possible time.