Protecting Elderly Relatives Who Are Moved from Their Home State 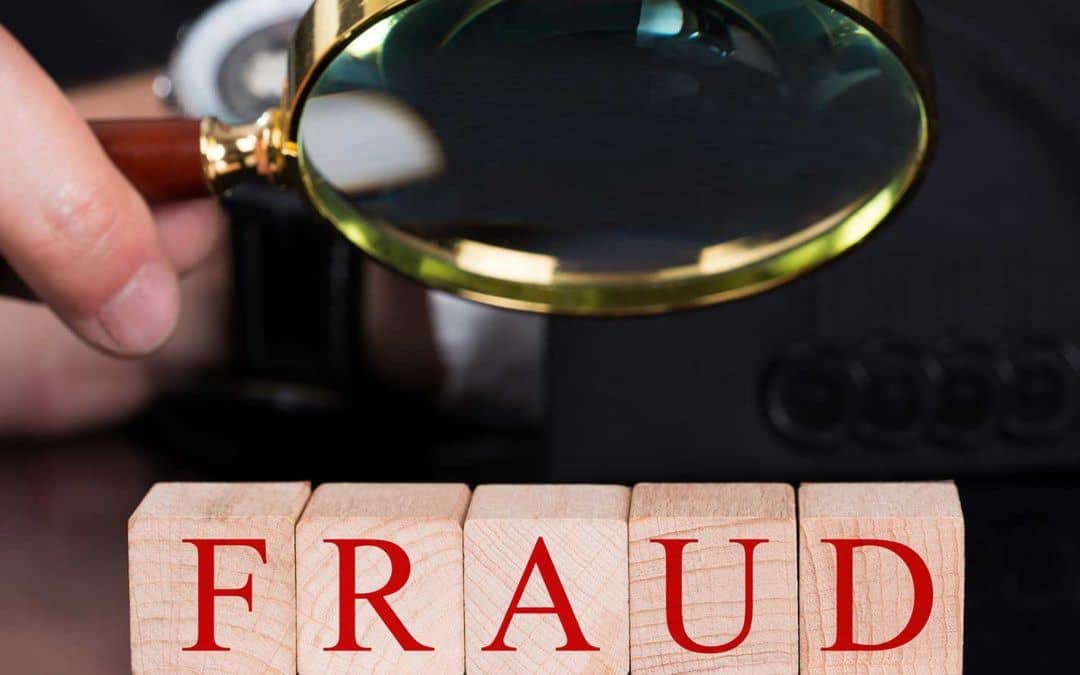 In the late 1960s, custody issues involving minor children transported to alternate jurisdictions to avoid previously rendered custody decisions by Courts in the minor’s home state became a focus for legislatures around the county.  In response the Uniform Child Custody Jurisdiction Act was enacted in 1968 to encourage cooperation between jurisdictions and a respect for previous custody determinations.

Fast forward to today’s elder care landscape.  An increasingly mobile population and medical science that has succeeded in prolonging life expectancy, but has lagged behind in treating the deterioration of mental capacity, has led to children of parents with Alzheimer’s or dementia battling over custody of their parents in multiple jurisdictions.  Determining who has the authority to make financial and health care choices for seniors with cognitive impairment is a complex and emotional issue.  Even in situations where there was no dispute, adult children who move their parents from one jurisdiction to another were often forced to navigate through the same court proceedings in a different forum in order to maintain their authority previously granted in another jurisdiction.

As a result, in 2007 the Uniform Guardianship and Protective Proceedings Jurisdiction Act (the “Act”) was proffered by the Uniform Law Commission for approval and, as of 2015, has since been adopted in 42 states, including Alabama.  The main focus of the act is determining which state has the authority to make decisions regarding guardianships (authority over the person) and conservatorship (authority over their finances).  The Act vest primary authority with the Court in the individual’s home state or in the state in which the individual has significant-connections.  At the same time, the Act grants other states the ability to issue emergency orders regarding guardianships/conservatorships and to assist the home state with gathering information and evidence necessary to make a ruling.

For more information on Guardianships and Conservatorships in multiple jurisdictions contact C. Burton Dunn at burton@mosespc.com or 917.382.5100.